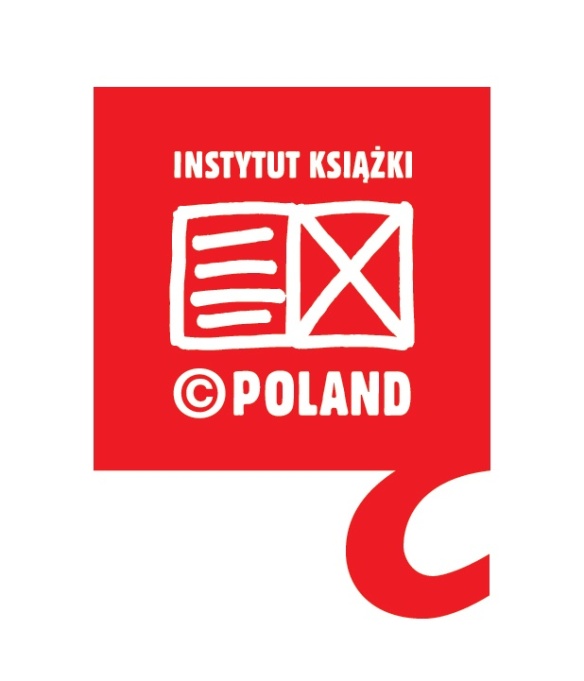 My connection with Chicago’s Polish community began thirty years ago when I became the Executive Director of the then Polish Welfare Association, which changed its name a few years later to the Polish American Association. During my two-year tenure there, the agency and our amazing staff did some incredible accomplishments such as legalizing 5500 people under the Immigration Reform and Control Act of 1986, resettling hundreds of refugees fleeing the repressive martial law in Poland at that time, and creating and expanding programs in ESL, job training, domestic violence prevention and alcohol abuse.
I made many lasting friendships with staff members like Margaret Wieczorek and Joanna Borowiec who introduced me to the remarkable cultural and literary life of the community. I attended fantastic jazz concerts from visiting musicians from Poland, made the Polish art gallery tour in Chicago, and even sat in some Polish language theater performances and Polish author readings, though my knowledge of the language was barely minimal.
Later on through my friendships with Arthur Eldar, Elzbieta Zaworski and Grazyna Zajaczkowska I continued to be exposed to the exploding cultural scene in Poland after the Iron Curtain was lifted. Contemporary Polish writers are not only reaching new literary heights in Europe, but throughout the world.
So when Caro Llewellyn and Jill Brack, the creative forces of the New York-based firm, 20 Square Feet Productions, contacted me and informed me that they are working with the Polish Institute and Book Expo America (coming to Chicago in May) to showcase ten authors from Poland (the BEA’s Country of Honor in 2016) at free public programs across Chicago, I was more than glad to help them out in finding local resources and coordinating some of the logistics.
I will be posting on some of the upcoming events on the blog. You can also follow the event schedule at http://www.booksfrompoland.org.

2 thoughts on “Ten Polish Authors Coming to Chicago in May”